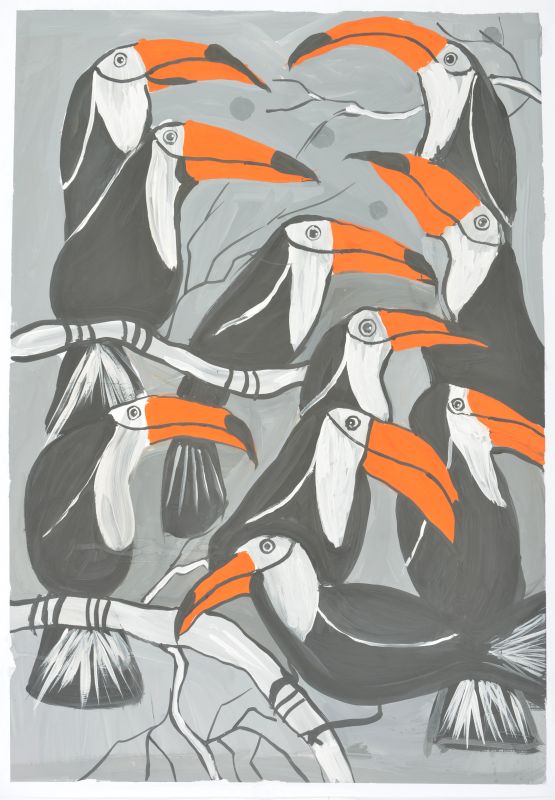 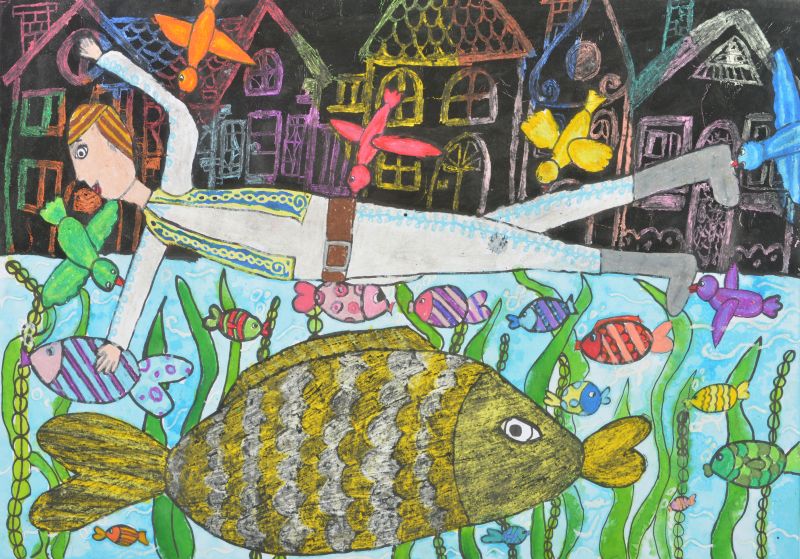 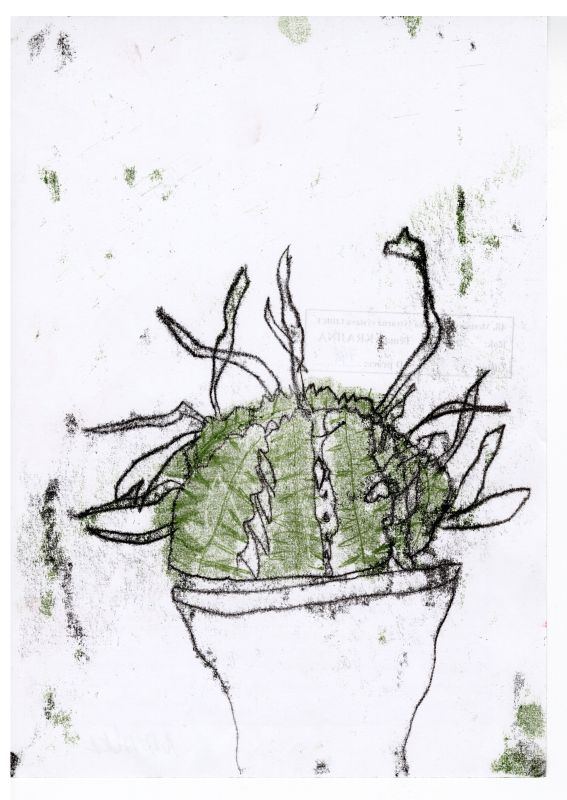 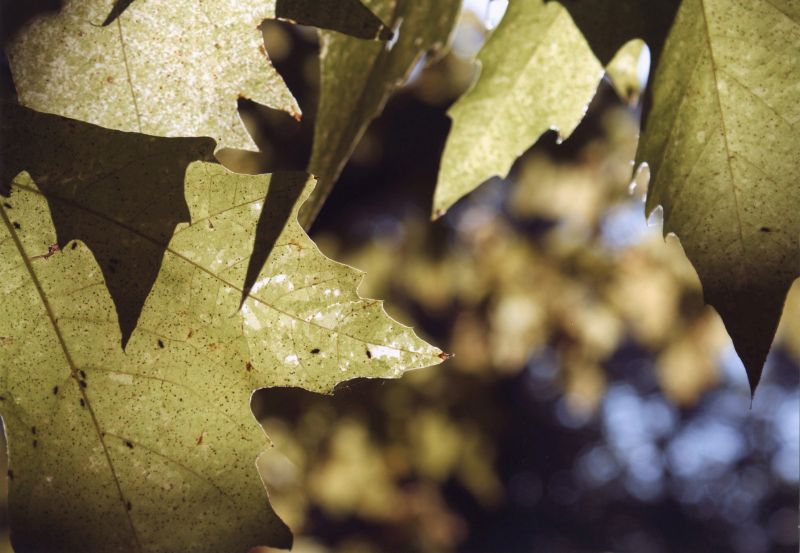 Application to participate
in ICEFA 2021 The International Children’s Exhibition of Fine Arts Lidice (ICEFA Lidice) was established in 1967 to commemorate the child victims from the Czech village of Lidice murdered by German Nazis, as well as all other children who have died in wars.

Although national initially, this exhibition became an international one in 1973 and since then it has become well known among children and teachers not only in our country but literally all over the world. In recent years, more than 25,000 very good works of art have come regularly by children not only from the Czech and Slovak republics but also from other 60-70 countries, including such distant ones as China, India, Japan, Kenya, Malaysia, Philippines, Sri Lanka or Zimbabwe.

You can visit the current main exhibition at the Lidice Gallery from June through November each year. 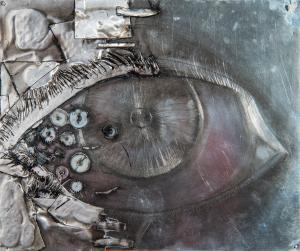 Let's participate in the 49th edition!

In the last few weeks, we have sent out the invitations to participate in the 49th International Children's Exhibition of Fine Arts Lidice 2021 to our participants from recent years, their schools and teachers and to the embassies of the Czech Republic abroad.

In honor of the 100th anniversary of the drama R.U.R. by Karel Čapek and the invention of the word "robot", children will create on the theme: "ROBOT and artificial intelligence".

Detailed information about the next edition, the invitation, the application and labels needed to participate can be found here on our website. For information in French, contact us at children@lidice-memorial.cz. Temporary Closing of the Lidice Gallery

The Lidice Gallery will temporarily close to the public from Monday October 12th. Thank you for your understanding, we will be looking forward to seeing you again.

The gallery remains closed in January, we will inform you about the reopening. 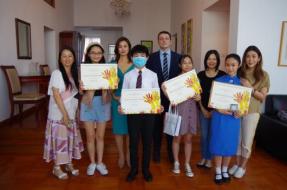