is organized by the Lidice Memorial under the auspices of 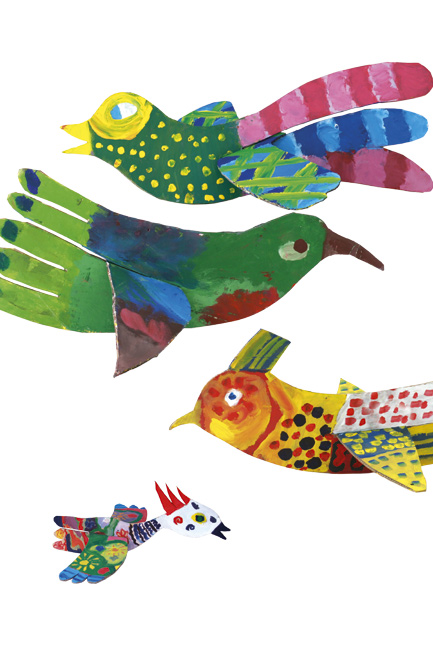 and with the support of

The 38th edition of the largest children’s exhibition of fine arts in Europe, Lidice 2010, organized by the Lidice Memorial in co-operation with UNESCO, has come to an end. Selected entries can be seen at the Lidice Gallery from 27 May 2010 on. The ceremonial opening will be held in the presence of major figures and media on Wednesday, 26 May at 11 a.m.

“The tradition of the exhibition extends over forty years. I 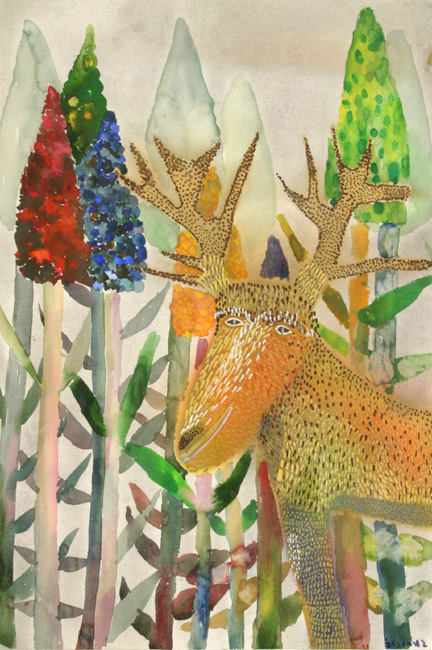 do not know any other international project of this kind with such a long history,” says Ivona Kasalická, curator of the exhibition and head of the Lidice Gallery, adding: “In total we received record-breaking 25,132 entries from 61 countries, among them e.g. Ethiopia, Bangladesh or Mongolia.” The assigned theme of the competition was Biodiversity. “I was surprised that children from countries recently experiencing armed conflicts were sending us entries depicting war, irrespective of the given theme,” commented Ivona Kasalicka.

To increase awareness of this unique project that worthily represents the Czech republic abroad, the Lidice Memorial comes forward with an extraordinary offer: The media that will bring the news about the opening can borrow the set of children’s works of art to decorate their editorial office.

Contact for media:
Mgr. Ivona Kasalická, Head of the Lidice Gallery, curator of the exhibition,
Phone no. 312 253 702; mob. no. 736 642 318, e-mail: kasalicka@lidice-memorial.cz. Journalists will be able to interview the guests at the opening ceremony. If interested, they can see the depository of the Lidice Gallery containing other works of art. For more information see www.mdvv-lidice.cz 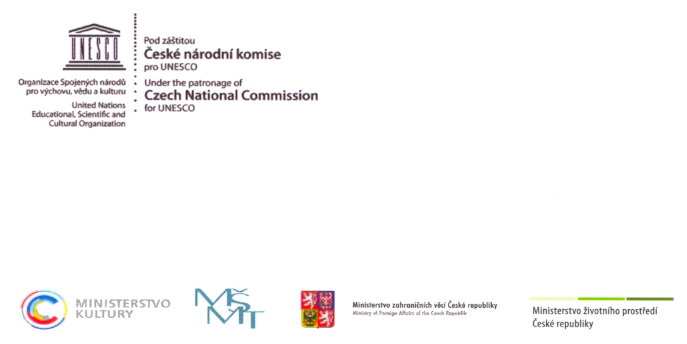